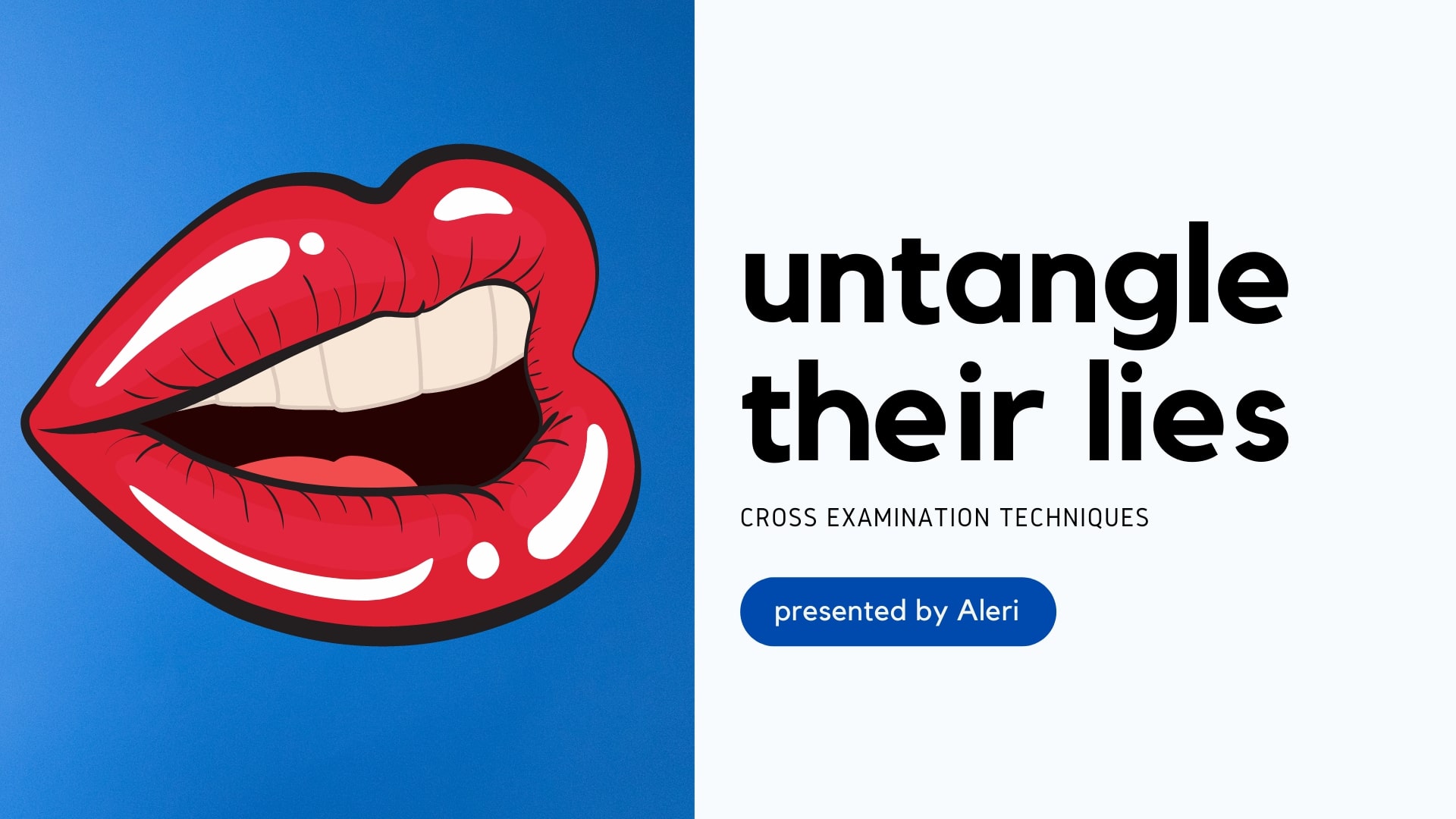 Cross Examination: Bring out the Details

If you suspect a witness is lying, then you should consider cross-examining on every detail of the allegation.

If you suspect that a witness is deliberately lying about the case and making up their evidence, and not just honestly mistaken about events, then you will want to conduct a cross-examination that brings out the details of the version of the witness. A witness can easily lie in a general way about what occurred; it is more difficult for the witness to create a more elaborate false version of the events that considers every possible detail.

The responses to this strategy may be indications of a lack of memory by the witness which will discredit their credibility. If the witness does respond then he may contradict himself during the cross-examination or provide answers that appear to be implausible. The tactic, of bringing out details, can be even more valuable in a case where there are believed to be multiple witnesses lying about the same event. One witness may try to lie about the details, but it is very difficult for two witnesses to fabricate minute details of an event that they have concocted. The tactic can be successful when multiple witnesses are involved, even if it is believed that the witnesses are only lying about a part of an incident such as who started a fight and how it initially started. Even one defined component of a transaction can be difficult to lie about in detail if there are multiple witnesses giving a false version. Bringing out the details should be the main strategy with false evidence, especially if there are multiple witnesses who are believed to be lying. 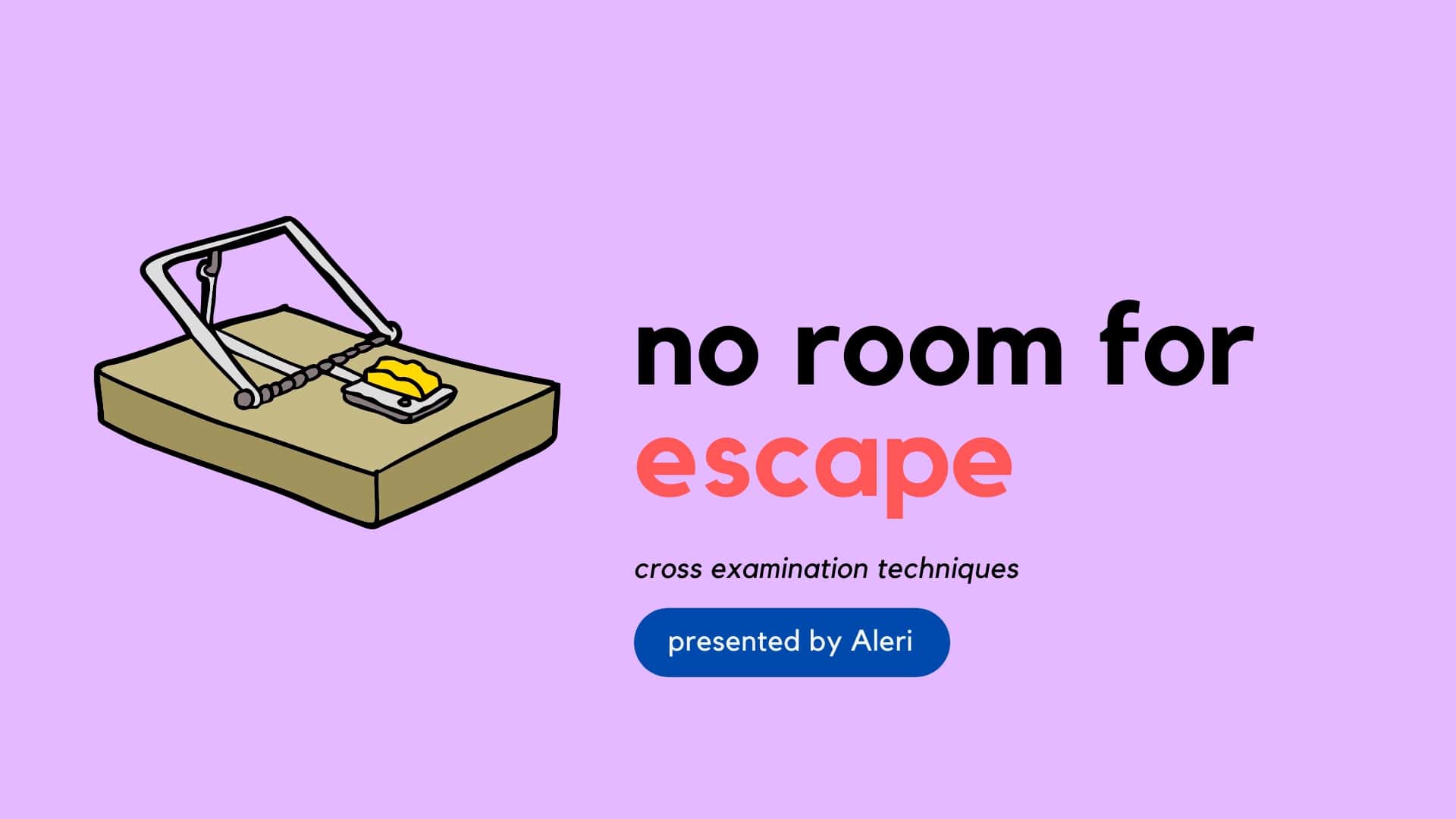 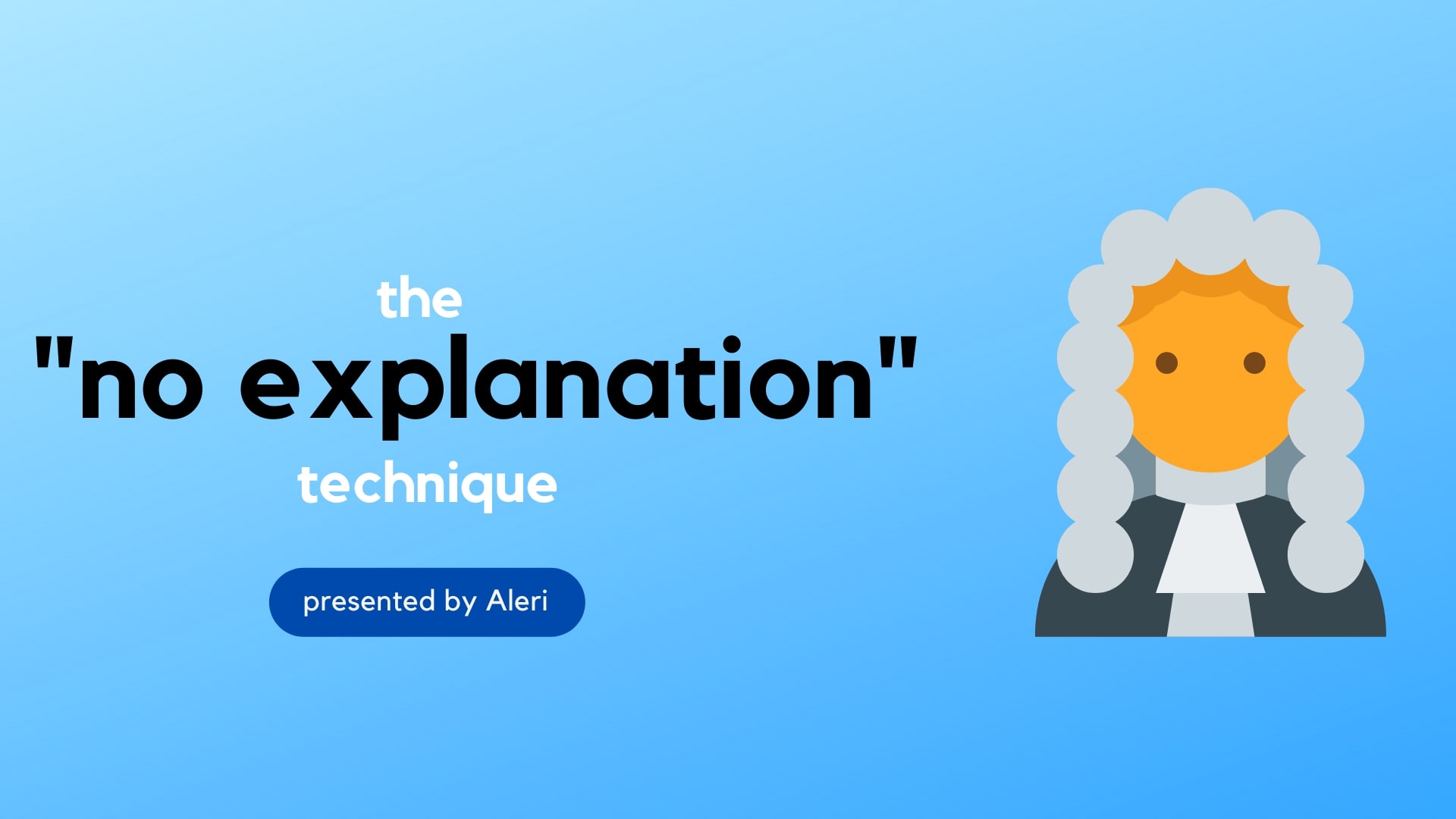 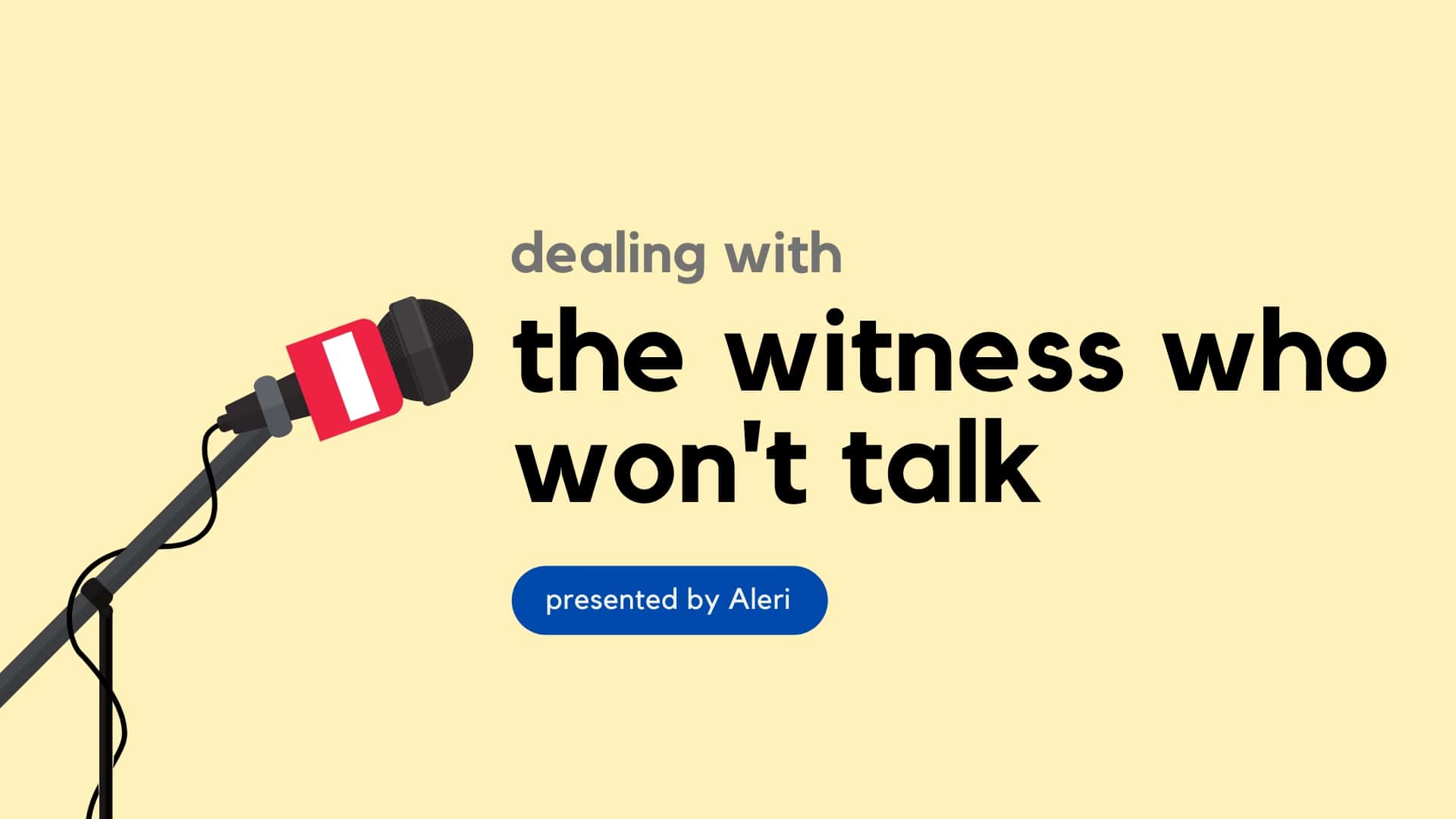